By Alex3rd August 2020 No Comments 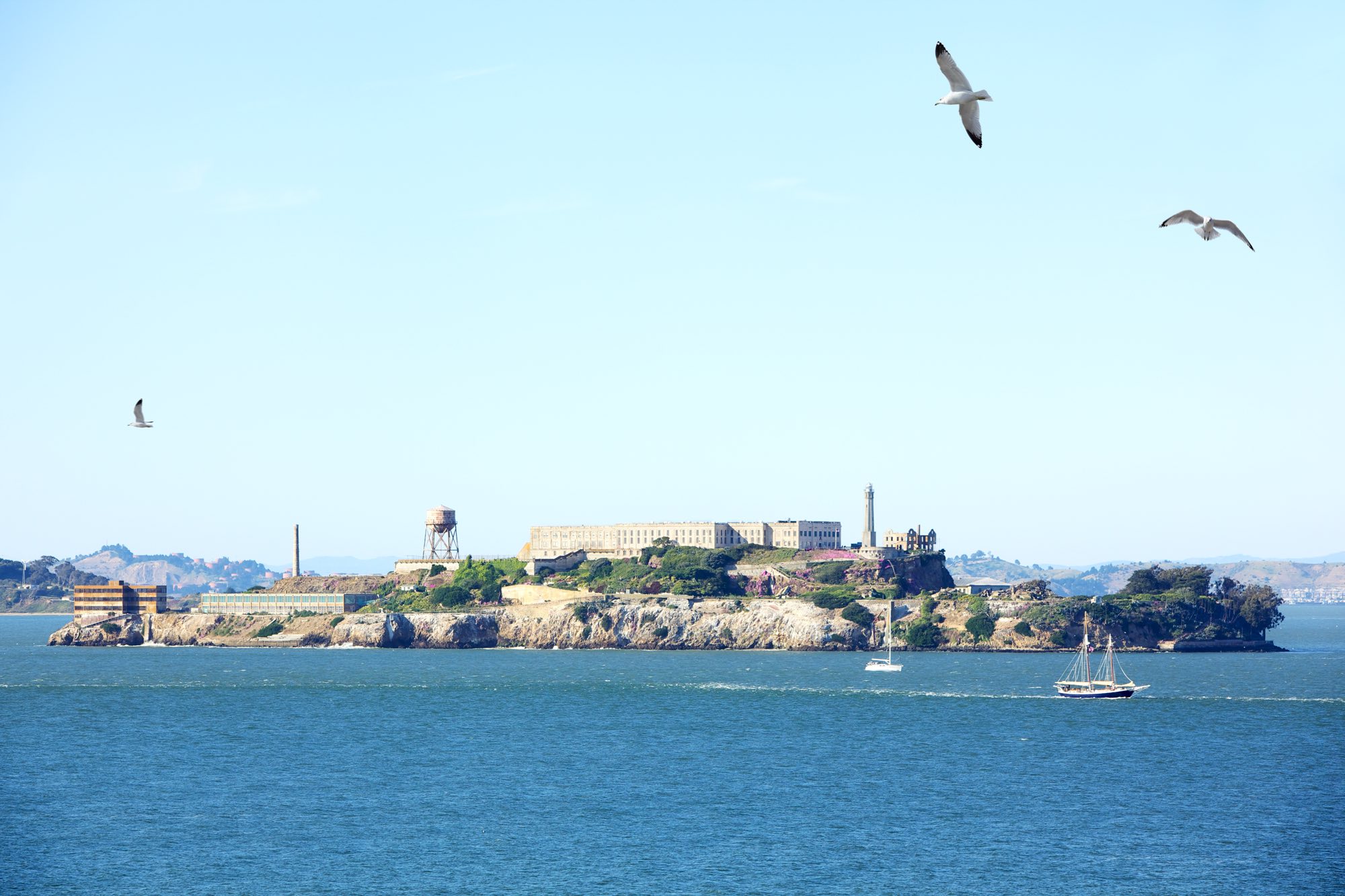 Real-life events inspire all great mysteries. Everything from prison escapes to train heists are all marked in history as some of the most well thought out and seemingly impossible feats.

Survival is in all of us. When it comes to the push when facing down adversity, we want to come out the other end stronger than when we started.

Escape Rooms typically have one foot in fantasy, while keeping the other in some form of reality. Inspired by some of the greatest escapes of all time, Escape Rooms know a thing or two about sparking your interest.

So step inside and explore some of the world’s greatest escapes with us.

Perhaps the most famous escape of all time, The Great Escape took the world by surprise, and its impact has affected generations ever since.

Not only did Roger Bushell create a plan under the gaze of his WW2 Nazi oppressors, but his actions also freed 70 men. The three tunnels, codenamed “Tom,” “Dick” and “Harry” took five painstaking months to dig.

“Harry” was the breakthrough tunnel – albeit, shorter than the original length planned, liberation was secured for some of the prisoners.

What did this teach us? Forward planning and resilience can not only unite a group of people together, but it also encourages us to persevere to meet our end goal. Not too dissimilar from what you may encounter in an Escape Room!

Built on an island off the coast of San Francisco, Alcatraz prison was built to strike the fear of God into its prisoners. Impenetrable, safe and secure, Alcatraz was thought to be unbreakable.

To this day, there is a cloud of uncertainty whether anyone has actually escaped, but the mystery still stands.

Now legendary and taking on myth status, the Anglin Brothers and Frank Morris are widely believed to be the only people to have ever escaped. Officials claim deniability, which makes the story all the more compelling, don’t you think?

The story is that Morris and the brothers burrowed their way out of their cells, managed to wriggle through an air vent to the roof, and then climb down a drainpipe to their freedom. Whether they drowned at sea or made it to the shore, we will never know.

So next time you are in a confined space on your hands and knees or making your way through an Escape Room maze count your lucky stars!

Ok, so the names Ronnie Biggs, Jesse James and Butch Cassidy are all familiar names. Each of them gained notoriety for their big-scale train heists as well as their prolific personalities.

Straight out of a Western movie, we find the iconic Jesse James. Fearless, smart (in some ways) and with his “get the job done” attitude, his exploits in the States have rippled throughout history.

James’ most infamous robbery involved tying a rope across a railway line to halt an oncoming train as it approached Adair, Iowa station. Straight out of Hollywood, the train was derailed.

Baggage, engine and tender were strewn over the tracks, and the engineer met his untimely end. All of this happened at the hands of the James-Younger gang. Raising his 44” James and his brother Frank approached the expressman, and the rest is history.

Strategy, goal focussed and fearless, are all helpful in an Escape Room. Maybe omit the violence though!

Iconic and ridiculously clever for its time, masterminds William Pierce and Edward Agar pulled off something unimaginable. The pair were so sneaky they managed to pull the wool over the guards passing from Paris to Dover. Well, for a little while, anyway.

Using double key safes, the duo hid stolen gold bound in iron bars. Pierce and Agar would probably have got away with it, had two of the bars not weighed slightly more, and one slightly less, as they passed over the English Channel.

In today’s money, the duo was carrying over £1 million worth of goods. Alas, the law soon caught up with them after their oversight.

So, don’t be like Pierce and Agar. Weigh every fact, clue and puzzle using your detective skills. Think your way to victory in the Escape Room, and don’t get caught out!

What’s more thrilling than beating an Escape Room? Especially when you retrace some of the histories that inspired some of the best games in the world. Where can I sign up?

WILL YOU ACCEPT THE CHALLENGE? GET TICKETS NOW

Exciting Escapes are thrilled to bring the global phenomenon that is Escape Rooms to Southampton, Basingstoke and Portsmouth. Working together in a small group of 2-7 people, your challenge is to solve puzzles and mysteries together while the clock ticks down!

Games available online from November. Until then please visit us in store